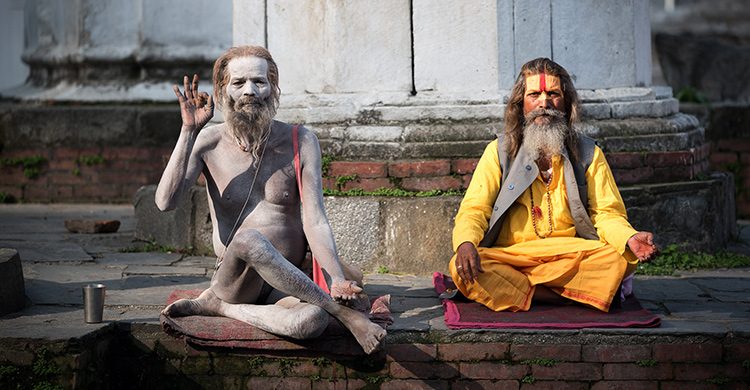 The most famous and most venerated Pashupatinath temple of holy God Shiva one of the most important goddess temple of Hindus lies in Kathmandu. It is the most revered shrines for Hindus all over the world. Nepal has numerous pilgrim sites, sacred to both Hindus and Buddhists. The main temple which stands in the courtyard is two tired, built upon square plinth and is 23.6 meters high. The four large gates of the temple is silver and flit pitted, and richly carved with images of deities. The copper roofs are supported by numerous struts adorned with beautifully carved images of various Hindu gods and goddesses. The temple is listed in the UNESCO World Heritage Sites list.

Shivaratri or the night of Lord Shiv id the most important festival, attracting thousands pf devotees and sadhus. Believers in Pashupatinath (mainly Hindus) are allowed to enter the temple premises but non-Hindu visitors are allowed to view the temple from bank of the holy river Bagmati. The priests who perform the services at this temple have been Brahmins from south India since the time of Malla King Yaksha Malla.

The temple is built in the pagoda style of architecture, with cubic constructions and beautifully carved rafters on which they rest (tundal) and two wheeled rooms made of copper and gilded in gold. It has four main doors, all covered silver sheets and western door has a large bull or Nandi, again covered with gold. The deity is of black stone, about 6feet in height and the same in circumference.