Annapurna Conservation Area lies in the western Nepal, where some of the most popular trekking routes await the trekkers. The region is generally taken to include the areas around the Mt. Annapurna range, the Dhaulagiri range, and the Kaligandaki river valley.  The Annapurna range includes Annapurna I (8,091m), Nilgiri (7,061m) and the Machhapuchre (6,993m). Dhaulagiri(8,167m) is just west to the Annapurnas. Most of these peaks are visible throughout the region on clear days. Among the popular treks Annapurna circuit is the well known one as it circles the Annapurna range, Kaligandaki River Valley which brings you up the world’s deepest valley and the Annapurna sanctuary trek up to the Annapurna Base Camp. There are many more trials for shorter treks. The region includes Poon hill trek and Upper Mustang trek as well as Trans-Himalayan areas north of main Himalayan Ranges. The Mustang is divides into two parts Upper Mustang and Lower Mustang. Upper Mustang goes up to the ancient capital of Lo-Manthang. Mustang is the only district left in Nepal with its own King. “Mustang” is a tibetan lost valley in sands as a hidden treasure of Nepal. A vast breadth of rock, wilderness of huge proportions, Mustang is opened only for some organized groups since 1992. Mustang offers a truly outstanding opportunity to travel around an area rich in ancient tradition and mythology and almost treeless, barren landscape with countryside similar to Tibetan plateau. In lower Mustang the hills tend to be great, red fluted cliffs, while upper mustang offers an endkess expanse of yellow and gray rolling hills, eroded by the wind, which is prevalent in this area.The trek takes you to a walled town of Lo-Manthang, a visually extraordinary place, home of the present Mustang’s King and full of beautiful temples and Gompas. 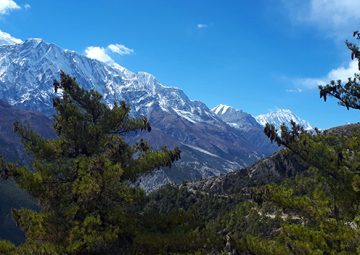 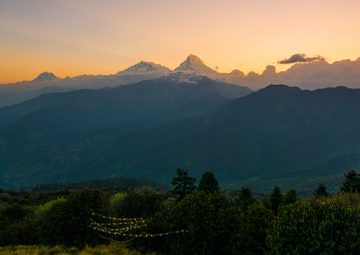 Annapurna round with Nar Phu,Tilicho lake and Poon hill trek 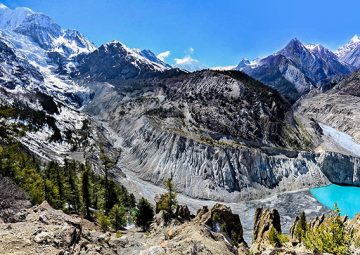 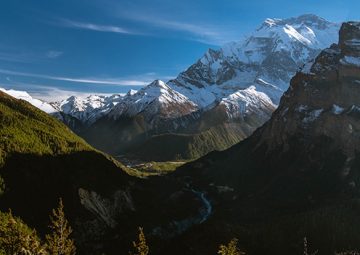 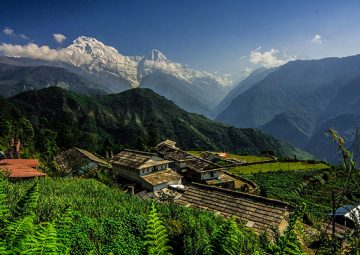 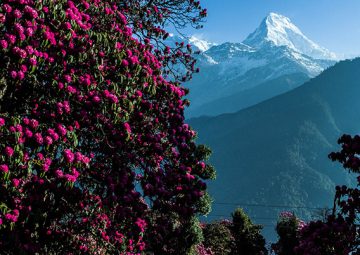 Round Annapurna with Gorepani trek 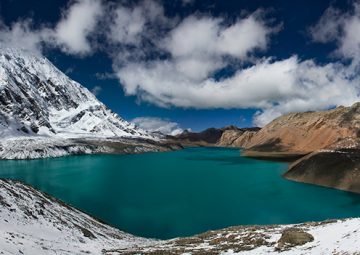 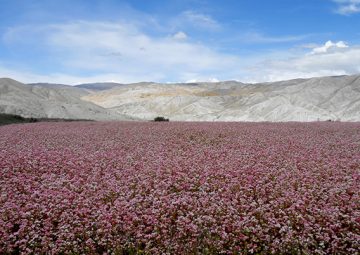 Upper Mustang Lo-Manthang trek is a trek to the forbidden kingdom, which lies in the… 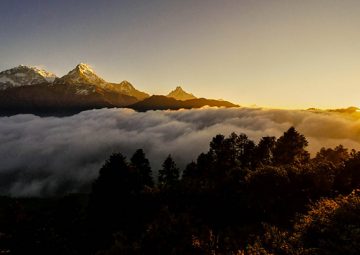 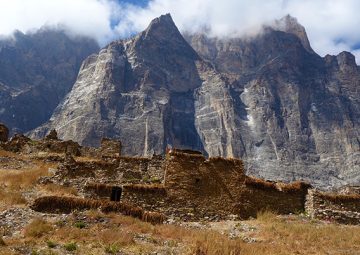 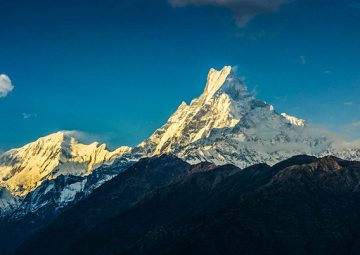 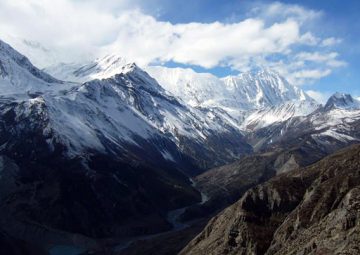 Thanks to Gupta, it turned out to be a great experience. Gupta is flexible, so… 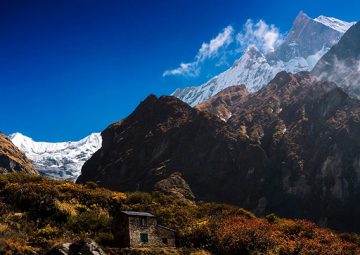