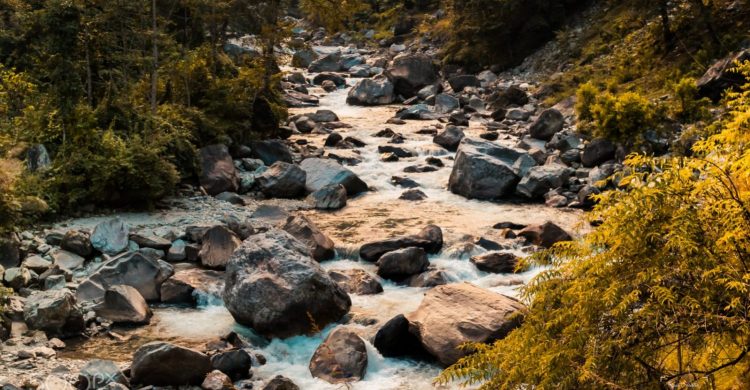 Tanahun district has sufficient water sources including the Gandaki River that flows in the east as the border river, Masryangi in the east and Trisuli in the south, Kali Gandaki in the south whereas Madi and Seti in the central part of the district. There are many other small streams and tributaries which connect the major rivers used significantly to agricultural production. The Suraudi River and the Marsyangdi Hydropower Project have produced energy (electricity) that supplies to the country. Tanahun district could possibly remain at the forefront of hydropower generation once the hydropower at Seti River is completed under the Upper Marsyangdi Hydropower Project and construction process. Due to the ever-present high water flow in these above-mentioned rivers, the district has great potential to promote rafting, boating, and canoeing activities as water tourism. The Tanahun tourism promotion society has been encouraging other travel and tour agencies to promote water-related tourism activities in the district.